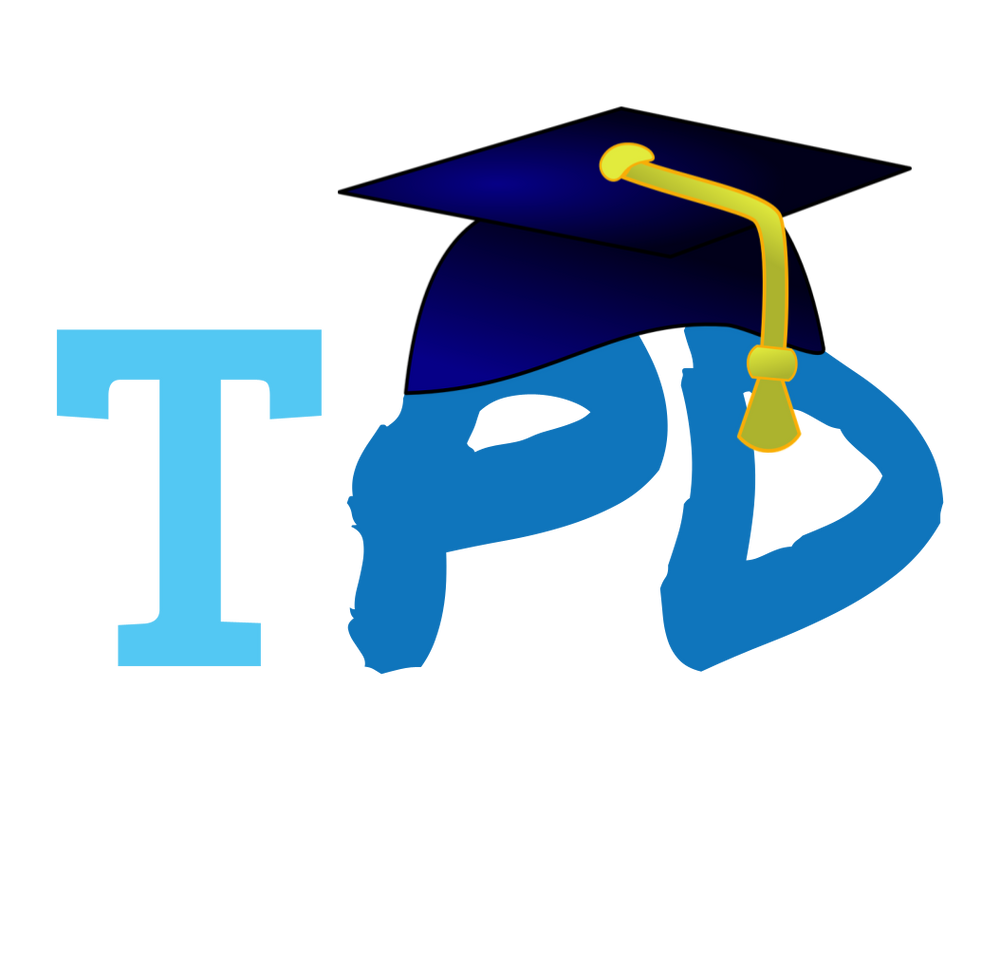 Store Work with me Podcast Articles About Login

How to create collaborative tasks to maximise the advantage on cognitive load:

So high, Welcome to the effective teaching podcast. I'm your host Dan. And Today, what we are going to be chatting about is when we're looking at the idea of collaborative tasks and putting that into the context of how students learn our last episode, we'll break from that. I went through and gave you a really big deep run through a lot of the stuff that is in the book worthless, teach more.

It's a, my book that came out at the end of last year, you can actually go and grab yourself a free copy of that book. I want to support teachers. So I just ask you cover postage and handling, you can get that book still it's a teacher's PD.net slash free WLTM for work less teach more so teachers pd.net slash free WLTM.

You'll just ask you to pay for places, you're handling and then I can send you a copy of the book. Well As I was saying today we are looking at collaborative tasks. We look at how that particularly links with Cognitive load and what you can do in your classroom to help your students with their learning.

And actually sometimes experts will chunk that information together and so that can actually bring in like a chunk of information as they start to talk about it. And they can recall things really quickly through their long-term area. But then to work with that, they still can only have those eight items, So chunking, because really helpful, and if you're teaching things to student, teaching them how to chunk things together.

But bringing related items together, really can be helpful for them and remembering these different between novices and experts is really helpful for us as teachers. Because quite often, we can set students tasks that are too hard too early for them. It really requires them to be able to manage more items at once and they can't do that.

And so if you're going to ask you to do, you know, deep thinking, high order thinking quite early on in a topic and the kids haven't actually mastered that topic yet then you will need to provide some scaffolding or provide you the key points on a piece of paper, something for them to support them in that.

They're trying to store stuff into their long-term memory at this point. And so we need to find other ways to support them and so I mentioned a sheet like that or provided scaffold but one of the best ways that you can support your students with their Cognitive load and help reduce that load is through collaborative tasks, So collaborative tasks, they help students.

So if there's a load that exists that's let's say six items. But the students are still novices, they're struggling to do four items at once, right? Trying to work them together. If you then provide a collaborative task for your students, That load can actually be shared between the people in the collaborative group.

And so if you have three students working together, then they can share their working memory. Basically, because they're going to remember things as they have hold their discussion, and they actually kind of form their own scaffold, I guess for working with each other, and it's a fantastic thing to see happen.

It's amazing how it works that you just, when you put more than one head together and they're collaborating, they can actually share stuff, they can remember stuff. And it just means that the load that any individual student has to carry is actually smaller in terms of their cognitive load and that and there was them to have more.

Yeah, collective working memory essentially happening together, and that is really great, but it requires a few things for that to work. So, number one and probably the most important thing to start off with is the task. You're asking the students to do needs to be complex enough to actually require the collaboration, okay.

They get bore. They gonna start distracting the group and all that kind of stuff. And so, it's important to make sure that when you're asking students to work collaboratively that the task, you're getting into collaborate on actually requires collaboration from them, that they actually can all have a role, which actually briefly to another point.

If you're providing a collaborative task, it's a really important that you set up the group, well, that you have some guidance for your students in this. So give them their roles. Give them topics to focus on, provide them, with a scaffold, even to kind of guide their discussion. Anything like that can be helpful to enable the collaboration process to really work.

Well, The group also needs to have collaborative skills. So if you haven't taught your students, how to collaborate, if they don't generally get along. Well, of that, actually, like contributing to other people, in terms of what's going on and thinking more deeply about things. So that's going to cause an increase in the cognitive load, as well as distraction.

So you need to make sure that the group is trained in how to collaborate well, and one of the things I find that's really helpful, when I'm teaching students about collaboration is to go through and explain to them that the whole point of the collaboration is actually to go deeper to get a better understanding of things.

And we do that by considering other people's perspectives and all that kind of stuff, it's not a competition in when you're collaborating, right? You, you're trying to work things out together and everyone not has a different perspective that needs to be considered when you're trying to understand things. The next point I want to make is if you're doing a collaborative activity or a task, it's super important that you keep your group, still quite small.

So you don't want to have groups. I mean, I mentioned five earlier, I would never do a group of five for a collaborative task. I'd like not the three number. I think that's a great number for collaboration. It means if there's issues, I can have a group of two or if possibly a good before for still, for me a bit of a stretch, I like through, I think threes the ideal number any more than this and it's increasing that cognitive load that shared cognitive loads so much that it becomes hard for the task to meet the demands.

It has to be really big task for them to be working on and then they're probably a separating out the task rather than collaborating and sharing that working memory together. Say three is really good because just decreasing the load enough but also giving them tasks high enough that they really need to all three of them to be contributing.

It also means three, it's hardly not to contribute in a group of three. You can't just kind of hang out in the background. There's only three of you. Otherwise, you just watching two other people talk and that's not really the way you want things to do. You like, don't want to watch two people, do the work so it's super helpful.

I think to just stick with three as much as you can, obviously the numbers in your class, may not match that perfectly but I think it's a really the ideal number. But you to be shooting for when you're doing collaborative tasks, The other thing to think about is how often this group has actually worked together.

So We actually found in research. Well, my research, I don't know why I said we but I when I was doing my research and looking for things, I found to research to talk to about how if the group has worked together more and they've gotten good at collaboration, then it will be a lot better at decreasing, the cognitive load and increasing the learning that's happening in that group.

And so I've done things above like kids group with their friends and that can work really well. Obviously that can also get distracting if they don't talk about the weekend, Another way to tackle it and possibly a better way than doing the friends thing that I started talking about is to get kids into a group relatively early and actually have them stick in those groups as long as you can or at least you for a few weeks if they're working together on things for a while or have them keep going back into those groups, every couple of weeks.

I feel like if you just allocate stuff randomly though, each time, you're not helping yourself, you're not helping the groups, but by having them inconsistent groups, even if it's just for the term, it allows them to really develop those relationships that helps them to work better to better and improve their learning.

Now if you have been enjoying this series on applying how students learn and we've come to the end of this episode. So make sure you plan some collaborative tasks this week and really put in some deep details for them. But if you want to get deeper with these actually have an online course that is designed to leverage how students learn, and you can come and check that out, just go to teach us PD.net slash how students learn.

And of course, I think is called how students learn and applying how students learn, that's what the course is code. So, but if you go to teach this video.net slash have students, learn you will land on a page will give you a little bit more information. It's just $97 that online.

Course, it's not, if you're in New South Wales, it's not necessary accredited. If you're in the ACT, it's not accredited for you either. But firstly, I think I'm a teacher, I love learning. I love getting everything I can out of everything. And so if you want to learn more about how students learn and how to apply that more deeply into your classroom, I would love for you to come and check out that course.

Teachers pd.net slash house students. Learn well, guys, that is it for today. I hope you enjoyed the episode. If you did, please leave me a review. Make sure you hit the subscribe button if you haven't and come back again and join me next week.

Close
Grab a free physical copy of my book

Work Less, Teach More:
How to be an effective teacher and live a life you love
Close